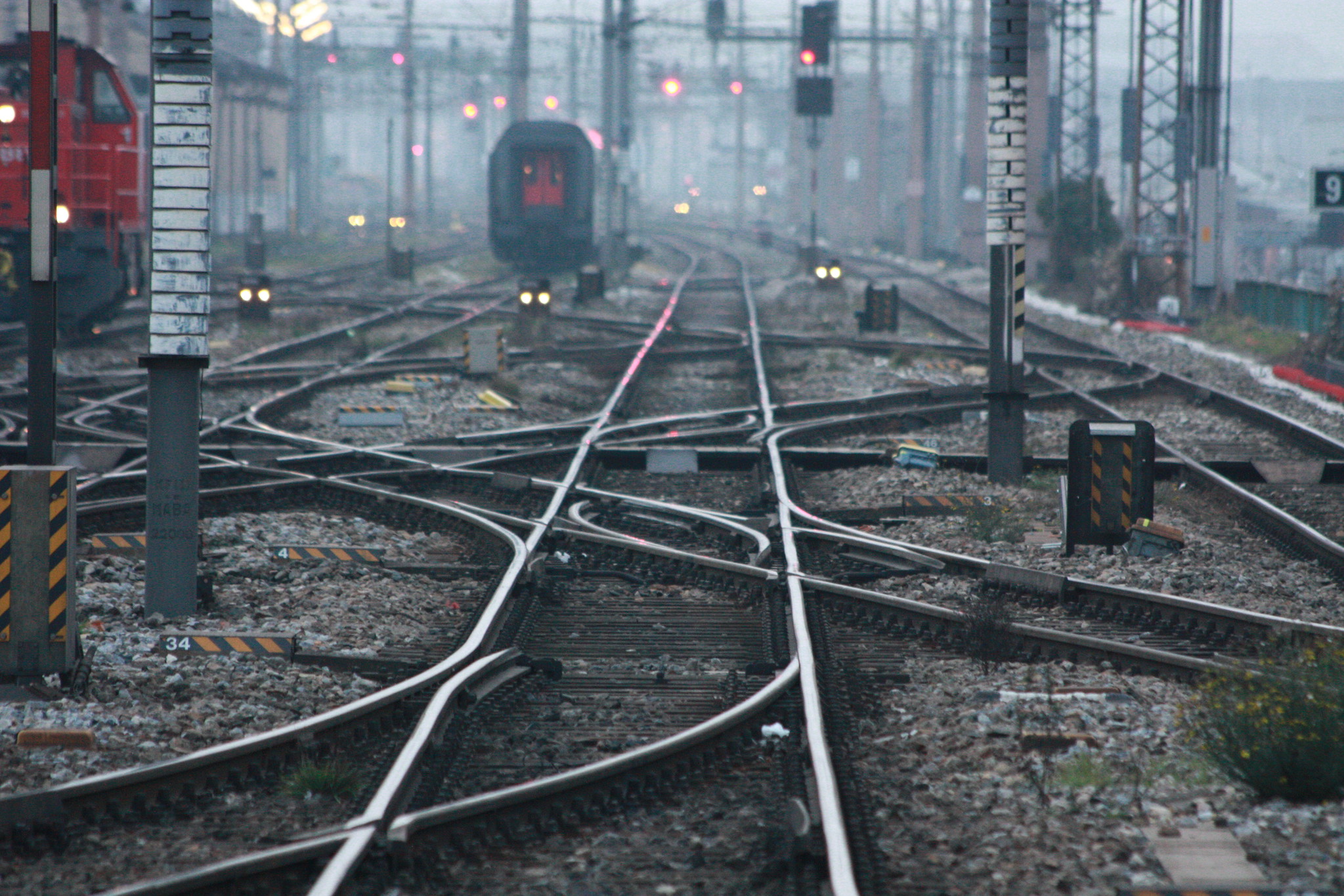 Warning: Trying to access array offset on value of type null in /homepages/37/d487162463/htdocs/mbatmulti/wp-content/plugins/reading-time/reading_time.php on line 42

a potted summary of how Austria has been the right place for me over the years.

I think you will spend 264 seconds reading this post

A Facebook group for British people living in Austria discussed a frequently asked question. I have been asked it many times over the years. Namely, why do people leave the UK and move to Austria, and what the appeal is? I have been in the country for over half my life-time, and took citizenship a few years back. So here is my reasoning for having done so.

I would have to admit that without a few unique selling points, I might well have moved on quite quickly. I might have chosen not to return after my initial year abroad in 1997-98. Austria’s knock-out USPs have changed a few times for me over the years, as my life situation has changed:

It comes down to liveability

The constant foundations of these USPS are: a wide range of cultural opportunities, outstanding natural beauty, good wining and dining, working public transport infrastructure including excellent railways. The good standard of living and personal safety, work/life balance, good healthcare and a great place for children including functioning education system also play a role. I have handled changing situations by altering the way I cut the cloth. Wherever I have lived or travelled, having an open mind and enjoying the surroundings have been key. I have got more out of the country by enjoying it. After a quarter of a century here, I still haven’t seen and done everything.

It felt difficult at times to forge lasting friendships with locals. I attribute this to arriving in Vienna after my degree and many Austrians making friends for life during their school years. In that regard I was a latecomer to the party. My children won’t have that problem – being raised here from birth. Their being happy and flourishing here, confirms we are in the right place.

Between 2008 and 2015 I did probably spend on average 90-120 days a year away from Austria. Initially that was due to itchy feet. Latterly, after meeting the lady who has become my wife, we travelled to see many places together before starting a family. I had a period feeling less happy in Vienna and travelled a lot privately as well as for work. But, that was at a time of noisy renovation work in the house I lived in. So for nearly 18 months. I used to travel to escape the building site.

Did naturalising also change my opinion?

When I replied in the group about Austria’s USPs for me at various stages down the line, one lady asked whether my naturalising (and thereby renouncing British citizenship) changed my view?

I responded that I will never forget where I was born and raised, and will acknowledge that it was the decisions I took in the UK in my formative years that have steered my life’s course! (e.g. learning German, reading Modern Languages at St Andrews, choosing Austria for my year abroad). We recently visited the UK as a family for the first time in over five years. For the twins it was their first time there ever! The trip dispelled any remaining thoughts of the UK being “home”. I felt like a curious external observer of a quirky and somewhat angry island nation, and genuinely relieved to get back to Vienna, and certainly not eager to book a next trip over there. Vienna is home.

Here, I’m not in an international organisation bubble and I tired of doing the mass introductions/small talk to the fresh-off-the-boat crew years ago. Becoming Austrian didn’t actually change that. I’m happier in a small group of friends (talking “Blödsinn” over food and drink) rather than a mass gathering (introverted translator by day!). I don’t particularly like the way Austria goes about doing some things. However, nowhere is utopia, and the positives here strongly outweigh the negatives.

Do I still follow the news in the UK?

I have subs to British newspapers and periodicals – eg. Times and Guardian, Private Eye and a few niche special interest publications. Part of that is to have plenty to talk about with my mother (e.g. reading about new books, knowing what is going on in her town, as well as to ensure that I also stave off language attrition/source language interference.

Generally, I am well informed. I also read Austrian papers (mainly Der Standard) and consume my TV news from ORF. It would be a struggle if I only got local (Austrian) through online news services in English. I feel they often lose something in translation. 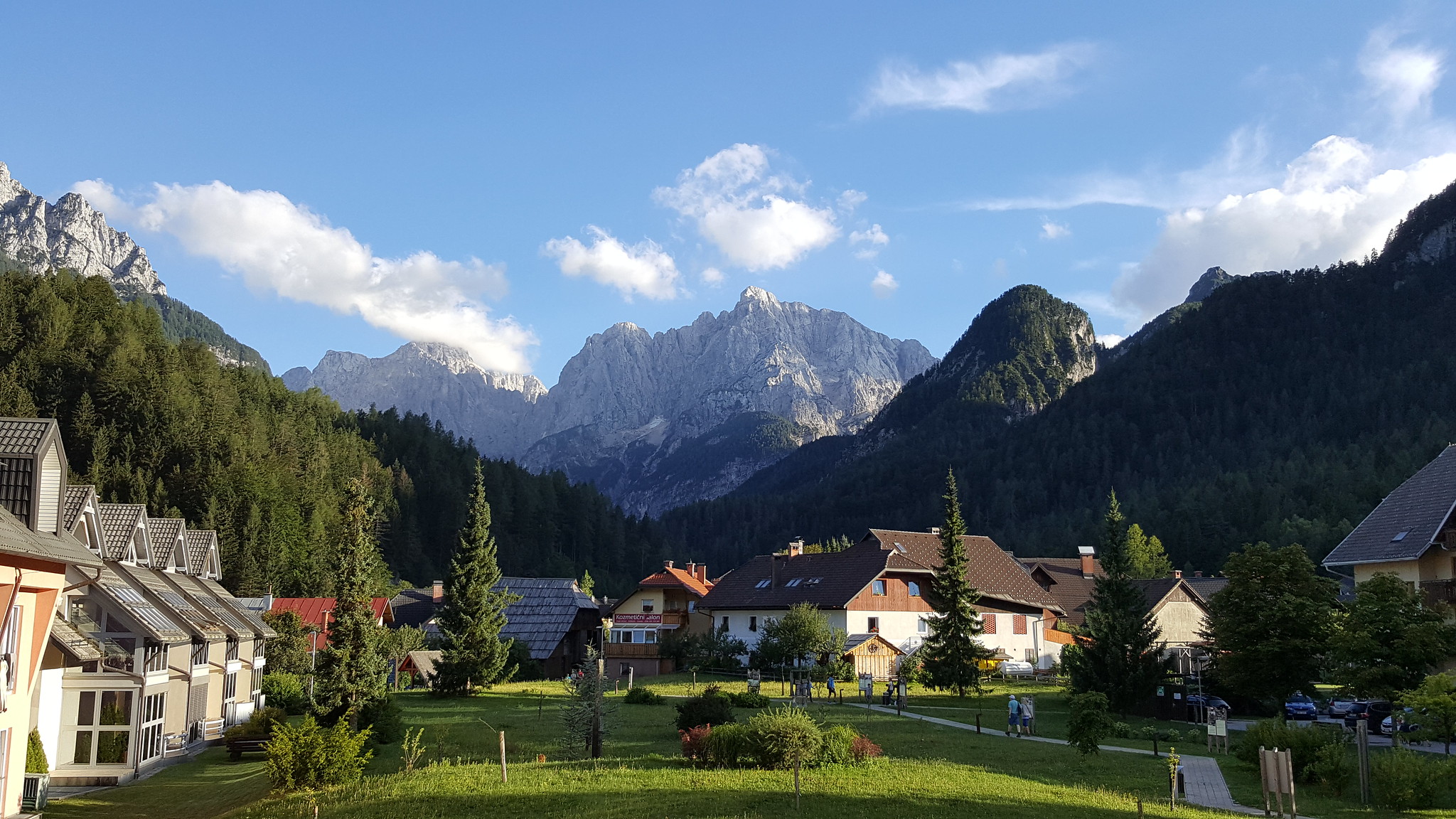 Motorail from Vienna to Livorno – 2017 – Back through Austria and Slovenia. 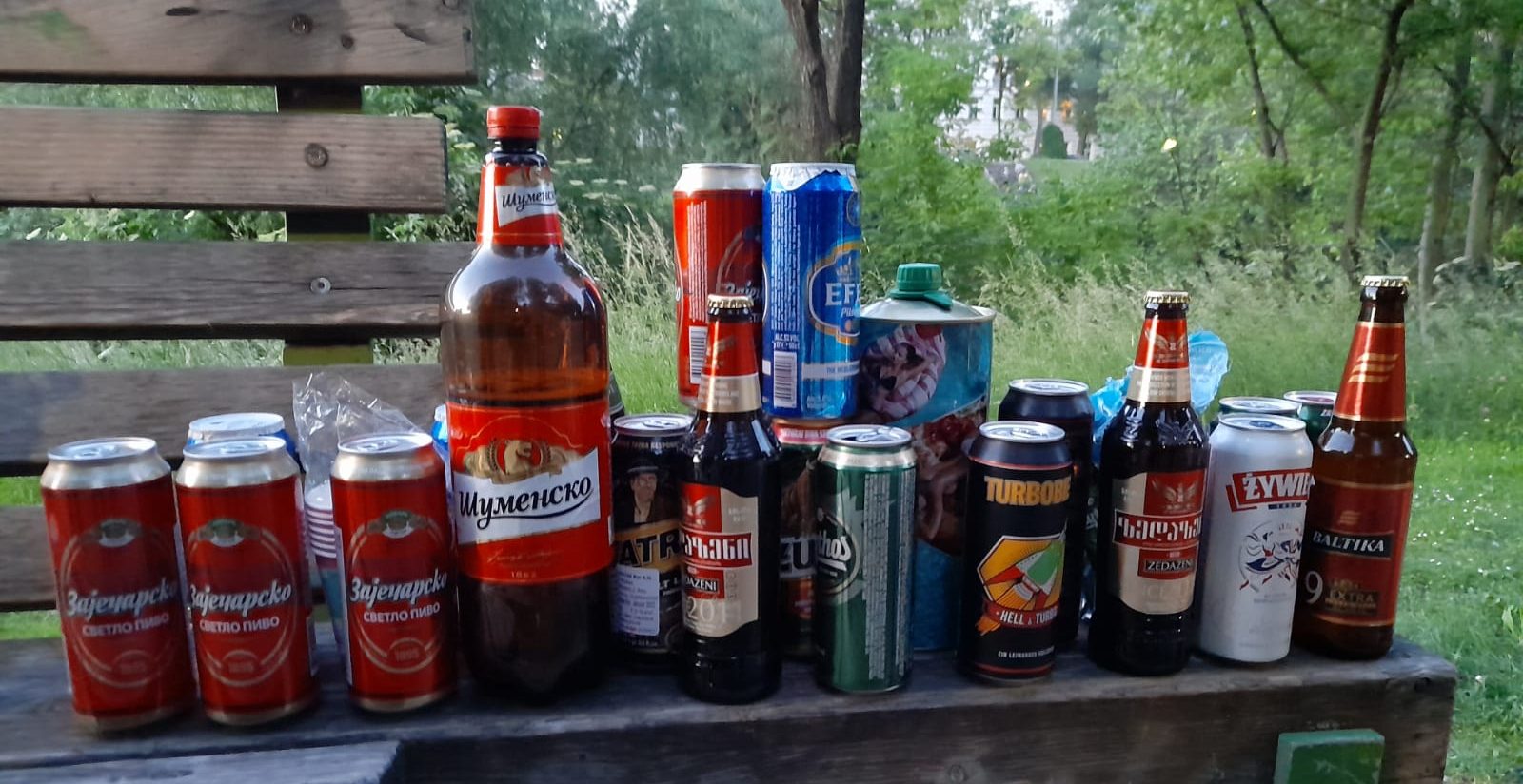 Heading out for drinks post-lockdown…

Oeingang – what’s it all about?