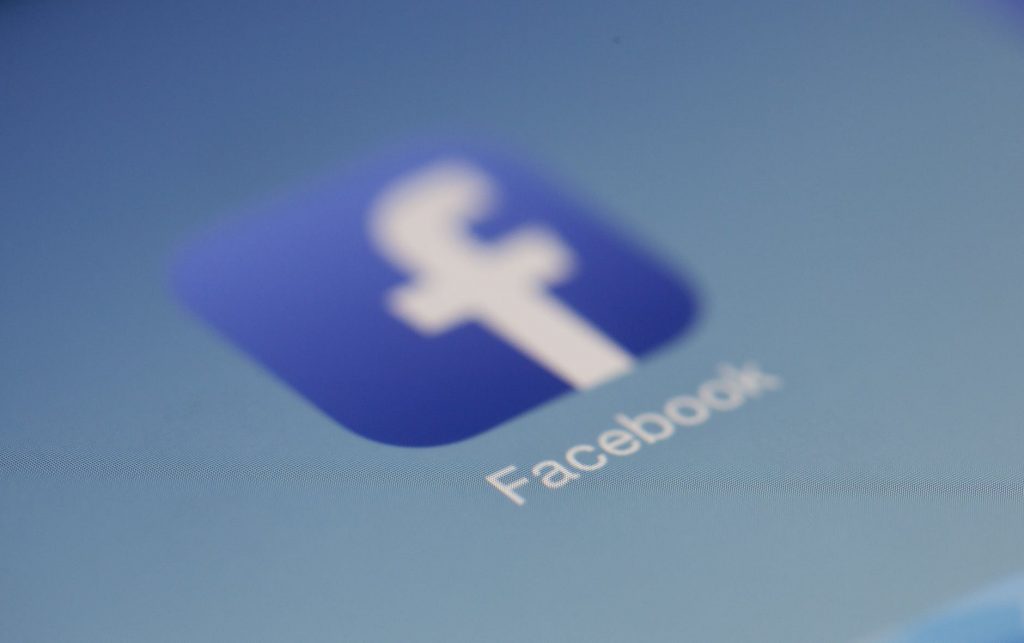 Photo by Pixabay on <a href="https://www.pexels.com/photo/access-app-application-apps-267399/" rel="nofollow">Pexels.com</a>

I've been on Facebook for 15 years. I am finding it increasingly unusable, and there are a number of features that contribute to that.

I think you will spend 237 seconds reading this post

In recent months, I have been finding Facebook increasingly frustrating to use. Every new feature added seems even more half-baked. I also find it difficult to keep track of all the Facebook features that are added and removed. My latest bugbear is the @everyone announcement in groups. I’ve decided to mute or leave a couple of groups on the strength of it. Here are some examples of improvements that could improve my Facebook experience, and a few features I think could improve the site.

Adverts are increasingly for online shopping for cheap, fake handbags and the like. Ads often target 18+ user in Austria, which I do fit, but the ads get ever more spurious. Blocking them doesn’t seem to have any effect.

I mod/admin an active group. Some posts constantly pop up in my notifications as changed and requiring (re)approval on a daily basis. This appears to be a bug with Facebook groups. There doesn’t appear to be an easy way to get round it, and it seems to be getting more frequent. Leaving the group and rejoining helps, but isn’t a sustainable way of fixing the problem.

Keyword-based community standards violations really annoys me. Facebook clearly has little/no understanding of context. Inserting “hey ho” in a post is apparently bullying and hate speech. For those unfamiliar with its meaning, it is a harmless utterance meaning “that’s just the way things are, I suppose…” Similarly, saying that you’d “kill to see the Rolling Stones in concert again” also falls foul of it. As does talking about a “stabbing pain”. Using “18 year old” and “legal” in a post, e.g. “I am the legal guardian of an 18 year old…” also falls foul of this. Such false flag violations result in users taking it out on the admin. In turn, the admins have to try to reinstate posts. And very rarely succeed.

While on community standards, friends have had to create new profiles and delete old profiles due to harrassment. Trying to migrate friends (or invite them to a new profile) without being blocked for spamming seems very difficult.

I untag myself from “group hug” announcements I appear in. Facebook pushes group admins excessively to send welcome posts every time the membership increases. I believe that Facebook groups are not like airport tannoys: there is no need to announce arrivals and departures. The @everyone tag feature added to groups threatens to increase the number of these kinds of woeful announcements.

This must be another failing: Facebook algorithms do a singularly poor job at catching social engineering posts. The scenario is an identikit one. Random pages post asking about the name of your favourite primary school teacher, first pet, place of birth etc. Classic social engineering tactics. People still trot out their eulogies about “Mrs Gibson at Piddletrenthide Primary School”, for instance. However, they are unaware of the fact that they divulge answers to security questions for their banking details.

The local paper in my home town set up a group showing historic photos from the town. The paper, seeking to build a community quickly, created the group as a public one. Recently, the group went private, as the group was full of WhatsApp prayer group and swingers events. Lack of moderation ends up making groups unusable.

Bloated groups could benefit from nips and tucks and new Facebook features – if executed properly. I’d love a feature that allows you to specifically hide/show all threads tagged with a certain topic. That way you could hide all threads say about postal charges, or choose to see ones from a specific region.

I would like a way to prevent referral links in groups – I frequently see Wise/Revolut account referral links. It is possible to block links for Wise or Revolut domains, but leads to people using short URLs instead.

Another feature I would like to see is a way to close a thread and point users to another one. This is useful to stop parallel threads choking a group.

Greater control over groups of users in groups. It would be wonderful to stop the entitled or curmudgeonly moaners in their tracks, by restricting what they see. Brits abroad groups are petri dishes of entitled moaning (that would be British exceptionalism kicking in…)