My site about my geocaching pastime. 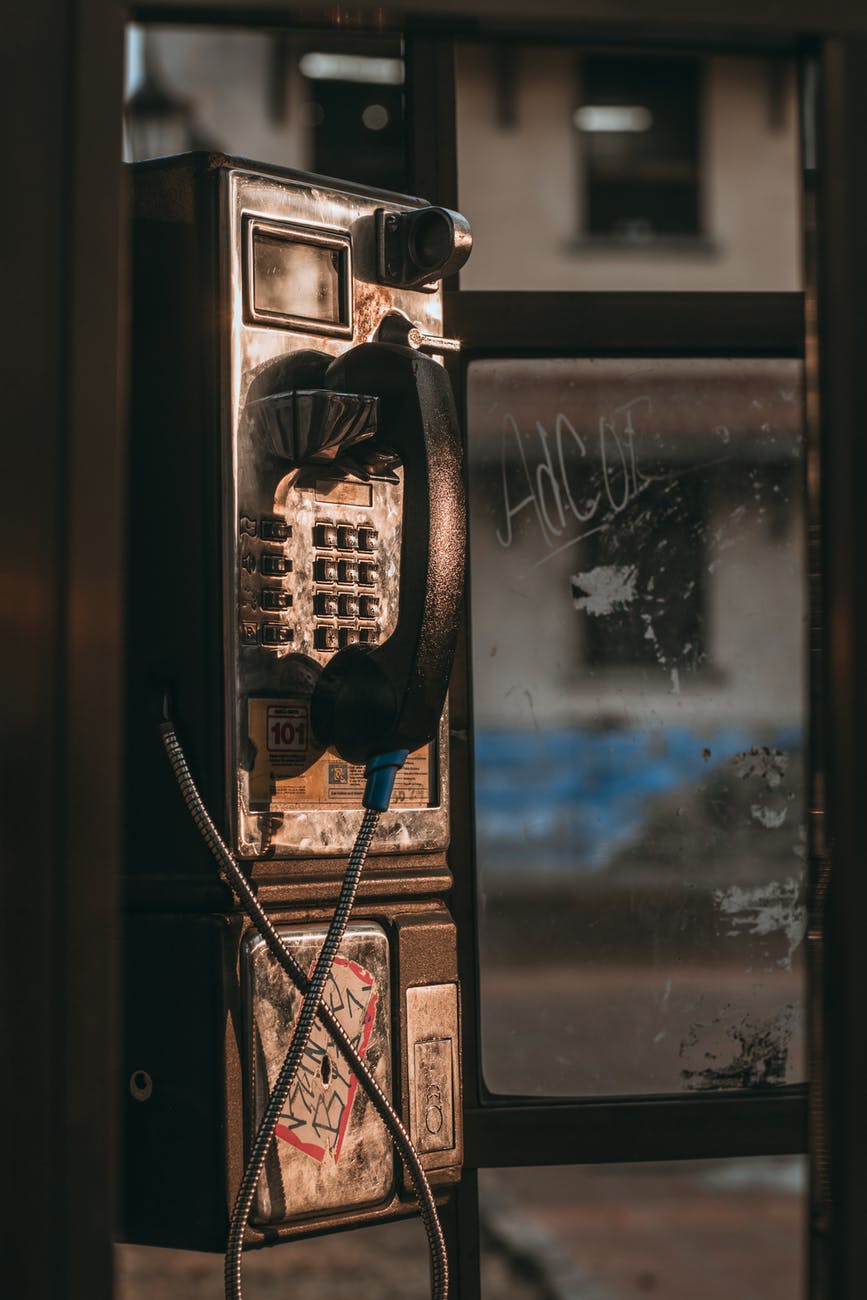 Photo by Luis Quintero on <a href="https://www.pexels.com/photo/black-and-gray-telephone-booth-2111759/" rel="nofollow">Pexels.com</a>


Warning: Trying to access array offset on value of type null in /homepages/37/d487162463/htdocs/mbatmulti/wp-content/plugins/reading-time/reading_time.php on line 42

How removal of phoneboxes in Austria is affecting the geocaching community.

I think you will spend 93 seconds reading this post

I originally got into geocaching through discovering my first cache in a phonebox, about 150 metres away from my home. The cache was seemed to get periodically nabbed, it was after all in a busy residential area. I struggle to pass by a phonebox without wondering whether there is a cache in it. A phonebox cache is a useful one for instant gratification (useful for getting children interested!), maintaining caching streaks, and also to lure out cachers looking for new traditional caches.

One particular cacher, pappay, is renowned for “instant gratification” caches, in various locations within a phonebox. The classic routine for me when I see a cache in a phonebox is to check the underside of the shelf, underneath the coinbox (e.g. in a CD jewel box), above the door hinges, in the cavity above the phone and there are a few other locations in a phonebox where a traditional “tradi” cache can be hidden.

But the telephone box’s fate was sealed in an amendment to the Telecommunications Act. I have always been amazed that they are still in working order, even if seldom used – I pick up the receiver and hear a tone in pretty much every telephone box I visit for geocaching. However, the removal of under-used phone boxes has already started in earnest.

One cache I will miss was one on “The Fine Art of Diplomacy” in which the mystery led me to a phone box next to the British Embassy in Vienna, and the logbook was in the form of a diplomatic passport. There were of course warnings not to try to retrieve that cache in a large group, and not to lurk suspiciously at night. As its cache owner stated: “das Versteck leider dem allgemeinen Zellensterben zum Opfer gefallen.” (The hiding place has become a victim of the general trend of cell (phonebox) death).

Off for a fumble in a phone box?